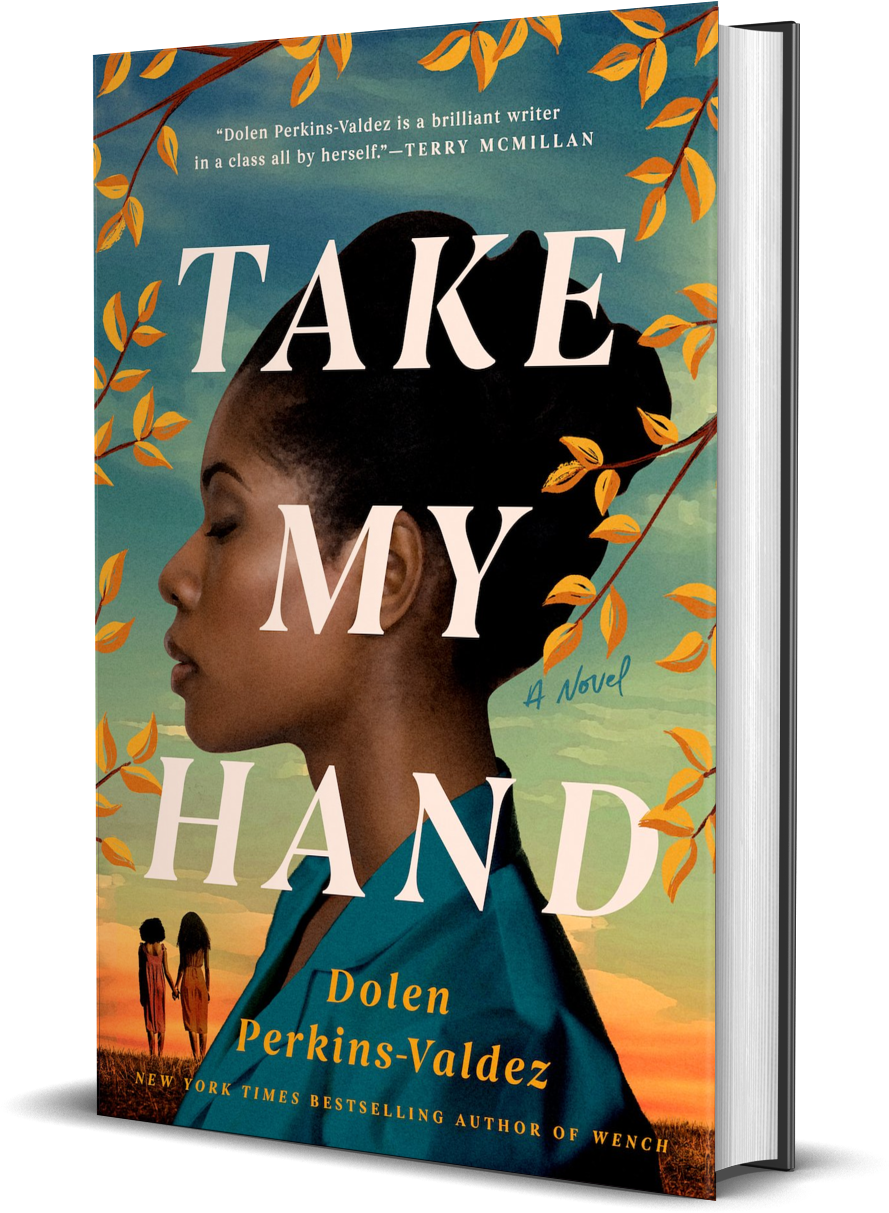 Inspired by true events that rocked the nation, a profoundly moving novel about a Black nurse in post-segregation Alabama who blows the whistle on a terrible wrong done to her patients, from the New York Times bestselling author of Wench.

Inspired by true events that rocked the nation, a profoundly moving novel about a Black nurse in post-segregation Alabama who blows the whistle on a terrible wrong done to her patients, from the New York Times bestselling author of Wench.

Montgomery, Alabama, 1973. Fresh out of nursing school, Civil Townsend has big plans to make a difference, especially in her African American community. At the Montgomery Family Planning Clinic, she intends to help women make their own choices for their lives and bodies.

But when her first week on the job takes her down a dusty country road to a worn-down one-room cabin, she’s shocked to learn that her new patients, Erica and India, are children—just eleven and thirteen years old. Neither of the Williams sisters has even kissed a boy, but they are poor and Black, and for those handling the family’s welfare benefits, that’s reason enough to have the girls on birth control. As Civil grapples with her role, she takes India, Erica, and their family into her heart. Until one day she arrives at the door to learn the unthinkable has happened, and nothing will ever be the same for any of them.

Decades later, with her daughter grown and a long career in her wake, Dr. Civil Townsend is ready to retire, to find her peace, and to leave the past behind. But there are people and stories that refuse to be forgotten. That must not be forgotten.

Because history repeats what we don’t remember.

Endorsements
Take My Hand is a gem: one of those rare and beautiful novels that walks the balance beam of heartbreak and hope. Dolen Perkins-Valdez demonstrates once again the way she can breathe life into history through fiction that adds deep and profound meaning to the past — and makes its relevance to the present meaningful and clear.
– Chris Bohjalian, #1 New York Times Bestselling Author of The Flight Attendant and Hour of the Witch
“Dolen Perkins-Valdez is a brilliant writer in a class all by herself. I love her voice and how she makes the past feel immediate and relevant, because it is.”
– Terry McMillan, #1 New York Times bestselling author
Disclosure of Material Connection: Some of the links in the page above are "affiliate links." This means if you click on the link and purchase the item, I will receive an affiliate commission. I am disclosing this in accordance with the Federal Trade Commission's 16 CFR, Part 255: "Guides Concerning the Use of Endorsements and Testimonials in Advertising."

Thanks for subscribing! Please check your email for further instructions.

Something went wrong. Please check your entries and try again.